Biosimilar adoption continues to steadily grow and reach new patients with each product launch, but a recent Department of Health and Human Services Office of the Inspector General’s (OIG) report illustrates that there are still barriers preventing wider adoption. Our blog post takes a closer look at the OIG’s findings and solutions to increase seniors’ access to biosimilars in Medicare Part D.

This month, I was pleased to participate in an event hosted by The Public Sector HealthCare Roundtable where I joined other industry leaders to discuss the biosimilars marketplace and policies to increase biosimilar utilization. Conversations like these help our industry grow through the collection of ideas and the deliberation of pressing issues, which ultimately encourages greater adoption and more affordable care for patients.

Finally, I would like to highlight my colleague David Gaugh’s testimony on behalf of AAM and the Biosimilars Council before the U.S. Senate Committee on Health, Education, Labor and Pensions. During the hearing, David focused on the importance of reauthorizing the Biosimilar User Fee Agreements, or BsUFA. Reauthorizing this program is critical to ensuring that patients can access new biosimilars, and you can read more about this process here.

Medicare Part D could have saved tens of millions of dollars in 2019 if biosimilars were used at a 60% utilization rate, according to a report published by the HHS Office of Inspector General (OIG). The HHS OIG conducted its report as part of a larger strategy to address drug prices and assess biosimilar utilization, which the agency announced in February 2022.

The potential for biosimilars is tremendous, yet many employers continue to lose out on millions in savings. With nearly half of Americans relying on their or their family’s employers for health coverage, and as the costs of care rise in the US, employers should consider biosimilars as a viable solution to lower health expenditures and realize significant savings for their employees. In doing so, employers can also promote greater health system sustainability and access.

As Health Care Spending in US Projected to Increase, Generics and Biosimilars Expected to Moderate Growth

Recently, the Centers for Medicare & Medicaid Services (CMS) released the 2021-2030 National Health Expenditure (NHE) report, prepared by their Office of the Actuary. The report serves as the authoritative estimate of total U.S. health spending and provides important clues as to what is (and is not) driving health care costs.

Sufficiently Similar: What the FDA Approval of the First Interchangeable Biosimilar Product Means for Pharmacists

Patients have benefited greatly from the expanded access, choice and cost savings that these available biosimilars provide, and we have seen significant growth and adoption of these biosimilars in the markets where they currently compete. But there is a change on the horizon that will exponentially expand the biosimilar market and that has the potential to positively impact millions more patients.

Biosimilars provide more options for care at a lower cost for patients, but due to Medicare’s perverse incentives, many PBMs and health plans have been slow to prioritize biosimilars, leavings savings on the table. Last week, the HHS Inspector General (OIG) released an important analysis that drives home just how poorly Medicare plans are doing when it comes to making FDA-approved biosimilars available to America’s seniors.

Following multiple House hearings, the Senate Health, Education, Labor and Pensions committee held its first hearing on Tuesday to reauthorize the US Food and Drug Administration’s (FDA) user fee programs. The full committee hearing was the first of two for the Senate committee to review FDA’s proposed user fee agreements and featured testimony from industry groups and the Pew Charitable Trusts on the need for timely reauthorization.

Biosimilars and generic drugs are poised to slow drug cost growth this year, a new report indicates. Total drug spending increased 7.7% from 2020 to 2021 to $576.9 billion, driven by an uptick in the utilization of COVID-19 therapies, according to an American Society of Health-System Pharmacists. Drug prices only increased 1.9% in 2021, in part thanks to new biosimilars and generics that came to market.

Expert Opinion: What Factors Will Have the Greatest Impact on US Adoption of Humira Biosimilars?

During the Academy of Managed Care Pharmacy (AMCP) annual meeting, Jeffrey Casberg, vice president of pharmacy at IPD Analytics, weighed in on the factors he thinks will most impact market share among adalimumab biosimilars when they enter the US market in 2023

Registration is open for GRx+Biosims + $500 early-bird savings! GRx+Biosims 2022 is the premier scientific and regulatory event for the U.S. generics and biosimilars industries featuring timely programming relevant to technical, regulatory, policy professionals. Top officials and subject matter experts share their knowledge and best practices to enhance attendees’ understanding of how to succeed in generic and biosimilar development, regulatory process and approvals, and the evolving policy landscape. Learn more. 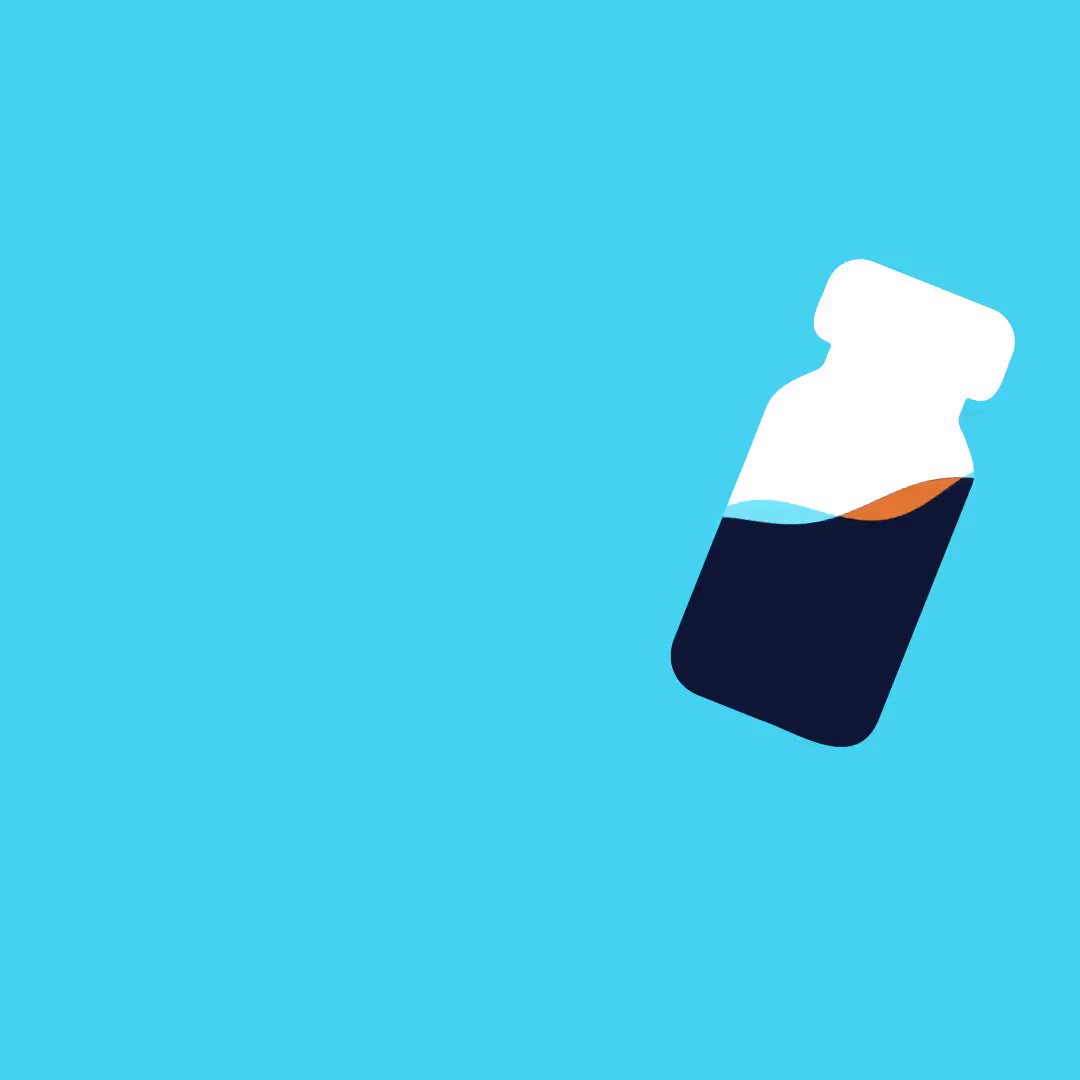